IP camera: how it works

What is an IP camera 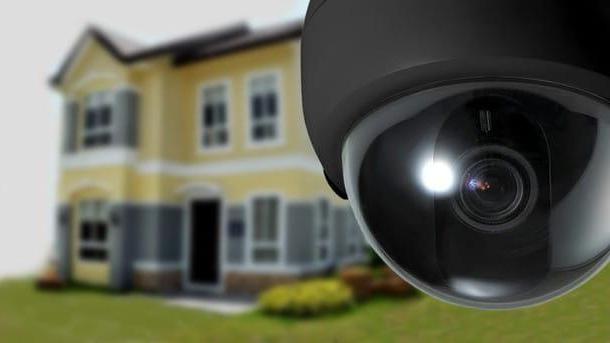 As mentioned above, the IP cameras they are devices capable of connecting to the Internet and being remotely controlled: they can send and receive data via the Internet or the local network and interact with devices such as computers, smartphones and tablets.

This means that an IP camera can transmit the footage in real time to computers, smartphones or tablets connected remotely or to devices connected to the local network, such as DVR or NVR (which I will talk about later) in order to allow control. environments from practically any position in the world: it is precisely this aspect that distinguishes IP cameras from so-called CCTV cameras: in the latter case, in fact, the images can only be viewed from one location local, internal to the place you control. IP cameras abolish this limit by relying on the Internet.

Although IP cameras have only been successful in recent times, thanks to the total diffusion of the Internet, these devices have been on the market since the second half of the 90s, but they cost a lot and therefore were almost the exclusive prerogative of the business market. Over time, the prices of these cameras have dropped, their configuration procedures have been simplified and so we have come to their mass distribution. That's why I'm talking about them today and I recommend that you consider them for your home video surveillance system.

Characteristics of an IP camera 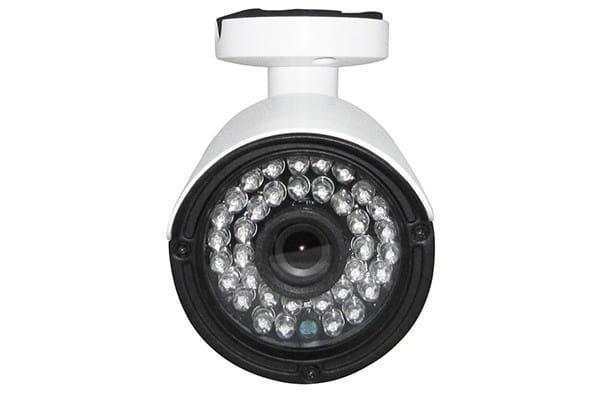 Made the concept of yours IP camera, the time has come to talk about the features that need to be taken into consideration to evaluate this type of device. As I mentioned earlier, there are IP cameras that can be adapted to different situations and needs, thanks to the various characteristics (technical and otherwise) that distinguish them.


Just to give you a few examples, some IP cameras have slots for microSD and able to independently perform recordings, others are equipped with details coatings that make them resistant to external agents, still others can be moved to widen the viewing angle, and so on.

To choose the most suitable IP camera for you, you need to have a clear idea of ​​the type of surveillance you need, and to do so I recommend that you carefully analyze the features that I am about to list below.

In short, there are so many features to look out for: as you may have guessed, it is not difficult to choose, especially if you already have an idea - even a vague one - of how to structure your video surveillance system.


How an IP camera works 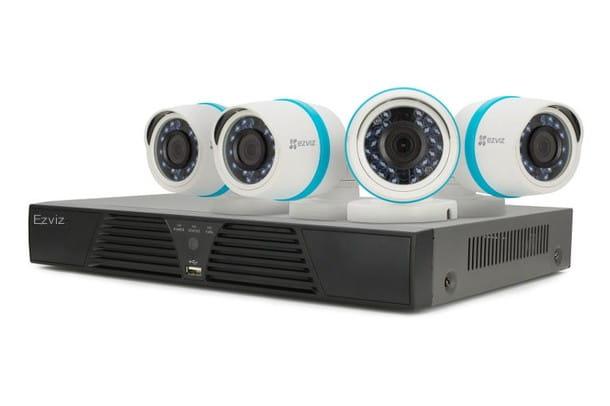 Now that you understand the technical characteristics that distinguish an IP camera, it's time to focus and understand a little more about how they work. Usually, immediately after having purchased, positioned and connected to the power supply one or more IP cameras, it is necessary to proceed with the configuration by carefully following the instructions present on the CD / DVD included in the package, or the online help of the device itself.

As I have already explained to you, there are some cameras capable of independently record images and save them on microSD or send them on in cloud: always from the configuration program, you will have the possibility to set the recording times or continuous recording, the maximum space that a single recording can occupy, the period of time after which to delete the old recordings or, again, the frequency with which these must be uploaded to the cloud. Once the configuration is complete, you can contact a specific video surveillance program both to consult the recordings and to view the broadcasts in real time.

If you had instead opted for a more complex configuration, which for example includes several IP cameras put together, you will have to rely on an external device, which is called NVRthe Network Video Recorder: this allows you to connect several IP cameras at the same time, either via cable Ethernet (and therefore physical connection) that through Internet (instead configuring the IP address of each camera individually inside it).

The advantage of a device of this type is that it can to record e visualize the signal of several cameras at the same time, to be able to manage and configure from a single position and, moreover, to be able to reach them from a single IP address, that of the NVR device itself. For this type of configuration, the necessary interventions are two: in the first it is necessary to set the collegamento between the individual cams and the NVR device, the second is to configure the NVR for the 'access from the Internet and / or from local network. This is usually done by assigning a static IP address to the NVR, opening its ports in the router and, finally, configuring a DNS automatic conversion service such as We p (of which I told you specifically in my tutorial on how to configure remote desktop): in this way, the network recorder is always available via the Internet and can be consulted, as well as configured, remotely. As I have already mentioned to you earlier, some NAS they also include NVR functionality.

Which IP camera to buy 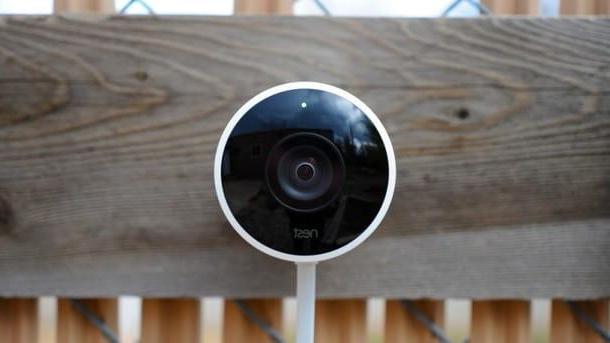 If you have reached this part of my guide, it means that you have acquired all the necessary knowledge to take the plunge and buy one or more IP cameras, so as to create an efficient video surveillance system with your own hands. As you have learned, there are many IP cameras, each suitable for a different scenario: put all the features you need in black and white, take a long sigh and get ready to shell out some money. Don't worry, there are IP cameras that are also very cheap and also useful for simply monitoring a given area of ​​the house, for example your baby's crib.

Would you also like a hand in choosing the most suitable IP camera for you? Don't worry, I'm not going to leave you alone at this stage: read carefully my tutorial on the best IP cameras on the market and, rest assured, you will make the purchase (or purchases) that best suit your needs.

IP camera: how it works

add a comment of IP camera: how it works