How to choose the new Android mobile 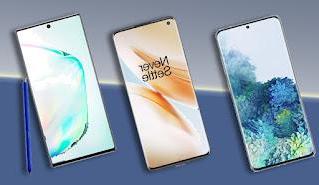 Choosing a new Android smartphone could be more difficult than you think: if the iPhone has few models in its line, there are so many smartphone models that boast an Android operating system.
As explained in the article on 20 main things to know about Android, the one developed by Google is an open system that can be installed, theoretically, on any terminal, mobile phone, tablet or even a computer. Given its flexibility, it is mounted as an operating system by the main companies that produce mobile devices, with Samsung, Huawei and LG at the top of all.
In this complete guide we will show you all the details in detail features to look at to choose a new Android mobile and finally make the inevitable guide on best models of android mobiles that we can buy by price range.


If we do not know how to choose a new phone with an Android operating system, we advise you to immediately read the technical characteristics set out in the chapter below, so as to avoid the purchase of substandard products or products born already old.


Features of a new Android smartphone


When choosing a phone, knowing where and how to start researching the differences between devices can be challenging given the technical terminology and very subtle, often decisive, differences. Among the main factors of choice we have the following parameters:

Once you understand all the features that a good Android smartphone must have, we can proceed with the purchase in a shopping center (perhaps bringing along this guide, for a visual comparison) or schoose one of the models recommended in the following chapters.


After this roundup of technical features (absolutely to be read), let's see together the best models of Android smartphones that we can focus on for every price range, so you can play it safe and only buy models available on the market.

Under the 200 € we can focus on DOOGEE N30, available on Amazon for immediate delivery with Prime. 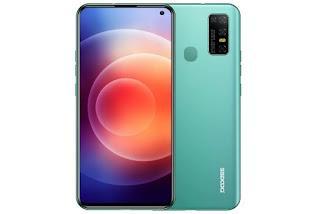 Under the 300 € we find the Samsung Galaxy M31, available on Amazon for immediate delivery with Prime. 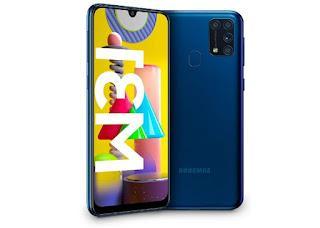 Under the 400 € we can focus on OnePlus NORTH (I chose this smartphone), available on Amazon for immediate delivery with Prime. 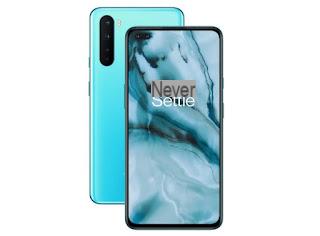 Under the 500 € it is worthwhile to bet without a shadow of a doubt on Samsung Galaxy S20 FE, available on Amazon for immediate delivery with Prime. 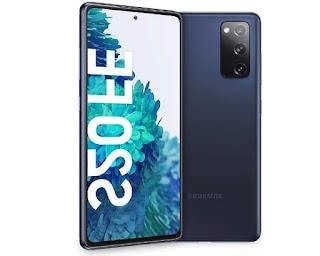 Above 500 € it is worth betting on Samsung Galaxy S21 + 5G, available on Amazon for immediate delivery with Prime. 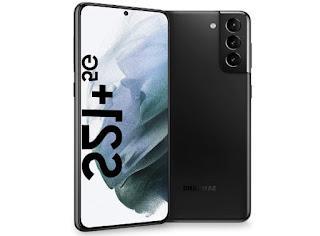 
Do we want a Xiaomi smartphone as a new Android phone? These phones always have the best value for money and are now among the best sellers in the city and in the world, so something will also mean! 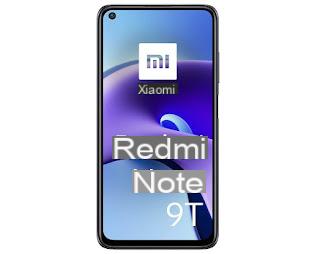 Another interesting smartphone from the Chinese manufacturer is Xiaomi POCO X3 NFC, available on Amazon for less than € 300. 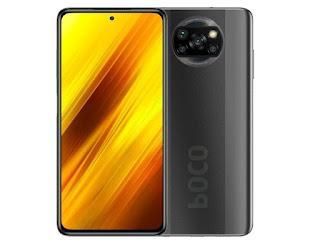 The high-end smartphone we can focus on is Xiaomi Mi 10T Pro, available on Amazon for less than € 550. 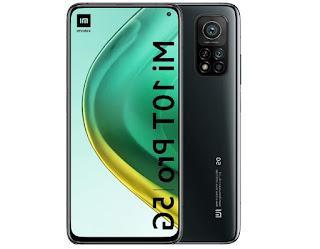 
Now we are ready to choose a modern, powerful and suitable Android phone without having to focus on the first model that comes within range, choosing wisely based on the characteristics seen in the first chapter. If we love online shopping we can also choose one of the models seen above, so as to receive it immediately at home via Amazon (which ships fast and offers a truly extended warranty, as also seen in the guide The Amazon guarantee reimburses the money spent within two years.

How to choose the new Android mobile

add a comment of How to choose the new Android mobile