How to know if it's a Smart TV 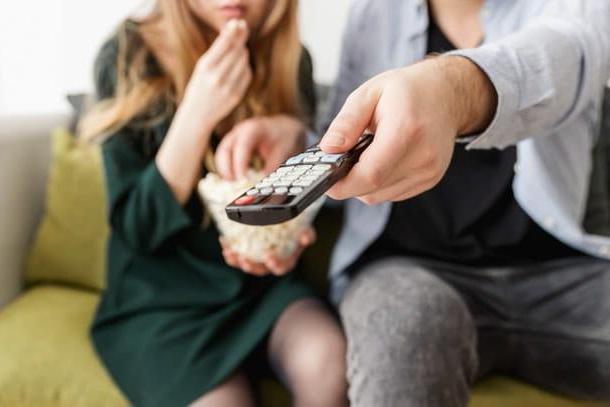 It may seem trivial to you, but the first check to check whether a TV has Smart capabilities or not is to take a look at its remote control.

In general, remote controls combined with “smart” televisions have a series of keys, common to all manufacturers, capable of quickly calling up their Smart functions. Here are some of them.

The availability of these buttons varies according to the manufacturer and the model of Smart TV in your possession: on some remote controls, they are all present; others, on the other hand, have some or only one (usually the Home).

Check for the Internet 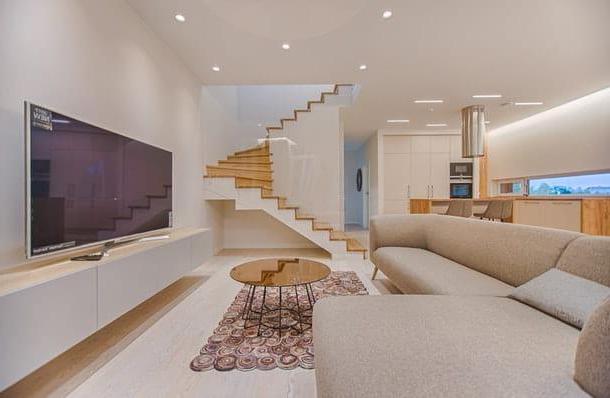 It is common to say that a TV is Smart if it has the ability to establish a connection to the Internet and this is partly true: all television sets capable of connecting to the Internet, via an Ethernet cable, Wi-Fi or compatible external adapter, have advanced features that go beyond simply receiving channels via an antenna.


Having established the presence of an Internet connection, a distinction must still be made between the types of Smart functions that are characteristic of each device: it is correct to say that all televisions connected to the Internet have Smart functionality but, as you will soon discover, the flexibility or otherwise of the TV is almost entirely dependent on the software and from operating system installed by the manufacturer.

Check for a dedicated app and store 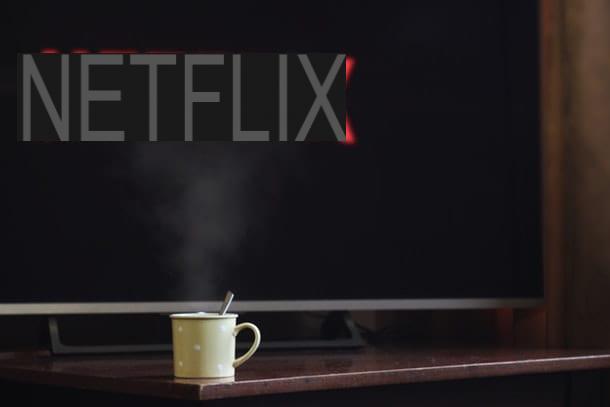 Returning to the discussion made previously, it is correct to state that a Smart TV, to be defined as such, must simply have an Internet connection, however theexpandability of its functions depends strictly on what the manufacturer installs on it.

Let me explain: some slightly older televisions, and therefore with a very limited software fleet, use the connection to perform rather basic operations, such as playing content on the LAN (on a NAS connected to the network, for example , or on a PC with a DLNA server.)

Other TVs, on the other hand, allow you to download and play content from the Internet, using a series of apps pre-installed in memory by the producers (usually these are particularly well-known streaming applications, such as YouTube, Netflix and a few others) and can be recalled from the main menu. operating system.

Depending on the manufacturer's approach, this application park may or may not be expandable: some inexpensive TV manufacturers, for example, tend to make it difficult (if not impossible) to install new applications. Other manufacturers, on the other hand, offer a real app store through which to download software of any kind: audiovisual streaming applications, e-mail clients, services for reading news and newspapers, weather services and much, much more.

Check the operating system on the TV 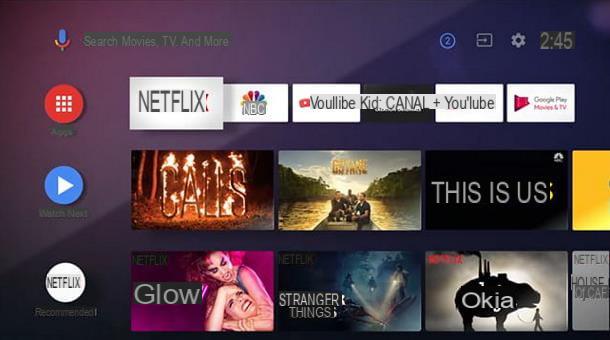 All TVs, Smart and otherwise, are equipped with operating system more or less "hidden": in older and therefore not intelligent models, it only allows you to set the reproduction parameters of the contents received via antenna (color, contrast, saturation, audio channels, channel tuning and little else).

On Smart TVs, on the other hand, the operating system plays a crucial role as regards the functionality of the TV itself: it allows you to set the viewing parameters in detail, offering software support for technologies such as, for example, theHDR (i.e. vision with extended color scale), theHbbTV (integration of interactive content on DTT channels, via the Internet), thesurround sound and so on.

Furthermore, again thanks to the peculiarities of the operating system, on some televisions it is possible to transmit content from external devices, such as smartphones, tablets or PCs, to the screen in Wi-Fi mode, using the Miracast, Chromecast or AirPlay protocols.

However, the most important aspect to consider, as I mentioned earlier, is the presence or absence of one app store: through the same, it is in fact possible to expand the functions of the operating system (together with those of the entire TV) through third-party software, which can be downloaded quickly from the store itself. The availability of the apps is strictly linked to the type of store you have, which in turn depends on the operating system on board the TV. Below is a list of the most popular TV operating systems, along with the distinctive features of each of them. 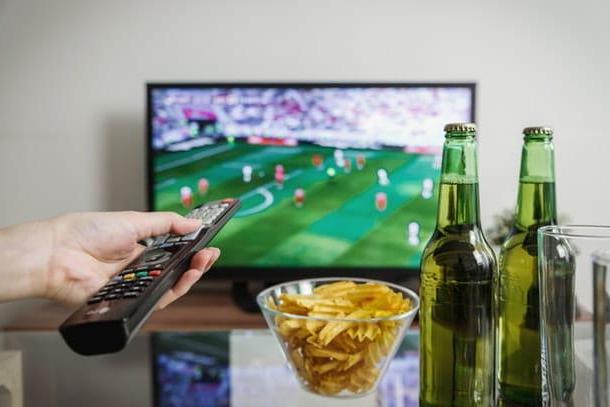 If you are reading this guide as a preventive measure as you are about to buy a new TV, then I highly recommend you check the data sheet of the TV, even before you buy it, to avoid making the wrong purchases.

Know if it is a Smart TV it is not difficult: if you intend to buy your new appliance from a "physical" store, for example, you must check for the presence of the wording “Connected TV”, “Smart TV” or other similar definitions both on the tag present in the display unit and on the box of the television itself.

Typically, electronics chains also provide brief information on the type of operating system the TV is using, as well as on the type of connectivity supported (Wi-Fi, Ethernet, Bluetooth, etc.).

If you want to proceed with the purchase via the Internet, things are simplified considerably: most ecommerce sites provide, together with the general description of the TV details (screen size, resolution, supported antennas and so on), precise indications in about the connection, the presence or absence of Smart functions and, if so, the operating system available on the TV.

So, if you are looking for a new Smart TV to place in the living room, take a good look at its technical data sheet (and, if possible, the online reviews) to understand whether or not this corresponds to what you need. If you need some more advice for the purchase, I finally recommend an in-depth reading of my guide on which Smart TV to choose, in which I have provided you with valuable advice on all the features to keep in mind during the purchase phase. operating system included.

How to know if it's a Smart TV