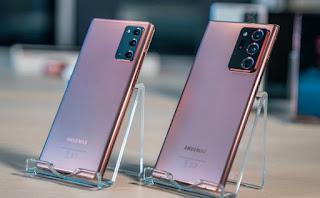 Samsung is still the leading company in the sale of smartphones with the Android operating system, divided into very different price ranges. Compared to Apple, Samsung markets a significant number of models, with different prices, different features and obviously different performances. So how to distinguish them all, especially to avoid the models of the previous year (therefore already old, even if still on the market as new) and buy only the latest models marketed by the company Korean, so you always have a new and modern phone?

In this article we try to make a general overview of all Samsung smartphones for sale, so you can see right away which ones are best for each price range, so you can choose the Samsung that suits your possibilities and needs.


All Samsung mobile phones have Android OS and custom launcher (Called Samsung One UI, heir to the old TouchWiz), but in fact the similarities end here: the company in fact distinguishes the various smartphones, inserting the newest features on the more expensive models and limiting itself to inserting the most requested features on the models with a lower price. To avoid confusion we will follow the subdivision of the price ranges shown by Samsung itself, which encloses its smartphones under the letters A, M, S e Notes, different according to performance and prices. 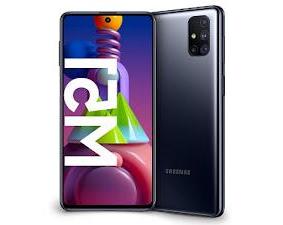 The Samsung mobile phones of the M family are presented as medium-low range smartphones, for those who want to save the right amount but still want to own a good Samsung. The models are available both plain and with a microSD included, great for those who want to take lots of photos and keep files without taking up internal memory.
The best smartphones of this series are: 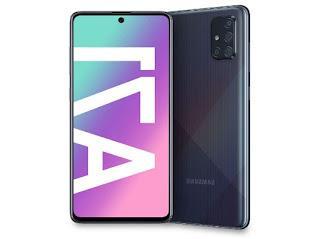 This is the family of smartphones that pretty much cover any price range between € 100 and € 400, often competing with M series smartphones. As the series is renewed every year, let's make sure we are targeting the Galaxy A models released in the current year. 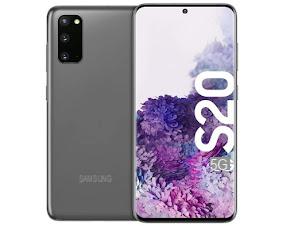 The Galaxy S series have been Samsung's flagship models for years, with the decidedly higher price and cutting-edge technical features, able to compete with the iPhone. Like Apple does, a new Samsung Galaxy S comes out every year; currently there are the normal model, the "e" model (more accessible) and the Plus model, with larger screen and enhanced battery. 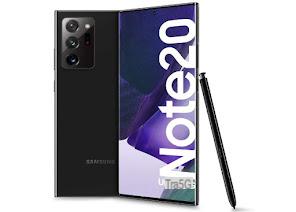 The Galaxy Notes identify models with a larger screen and capacitive stylus included, therefore elite models intended for those who use their smartphone a lot at work and always want the best. There are currently two Note models:


Samsung has many models for each price range and often there is internal competition between different series models, to the point of not knowing exactly where the mid-range ends and the upper or lower range begins. If we want to save money, we can focus on the mid-range Samsung Galaxy A models, which have a decidedly interesting price and features that are still superior to many other smartphones in circulation.
If we take a look at the cheaper models we can immediately realize that with those prices we find many smartphones with better features, so we can only take Samsung if we are really fond of the brand. Finally, we pay particular attention not to choose other older Samsung smartphone models, given how Samsung behaves from the point of view of updates (as we have detailed in our guide Android updates: who faster among Samsung, Huawei, Xiaomi and other manufacturers?

If we are looking for alternatives to Samsung, we recommend that you read our guides at Top 10 Android Cell Phones To Buy Today and Best Android smartphone from 100 to 1000 Euros.