Best Rugged Phones, indestructible phones: which ones to choose 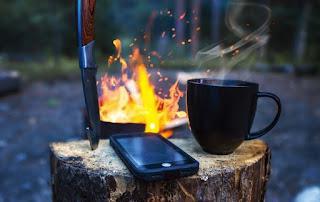 How many times have we had to throw away an almost new phone due to a disastrous fall during a run or a walk, with repair costs that often exceeded the residual value of the phone. Unfortunately, modern phones are very beautiful but thin, so it takes very little to break them into a thousand pieces and make them virtually irrecoverable. Fortunately, there is a category of bomb-proof and drop-proof smartphones: the famous ones rugged phone, Namely phones designed to withstand the most extreme conditions (temperature, pressure and acceleration) and to survive drops, completely sacrificing the design (we anticipate that they are all really bad!).

In this guide we will show you in detail all the best Rugged Phones that you can choose from on offer, so as to give an indestructible phone to our somewhat inattentive relatives or give us a battle phone, to use when we travel or when we have to move in the mountains or camping.

Rugged phones are in effect smartphones with an Android operating system with a reinforced body and some precautions to make them cut, pressure and temperature proof. Before buying a rugged phone let's read the features it must have and only then let's go to the chapter dedicated to the best models for sale on Amazon.

Being a phone devoted to resistance to extreme conditions, we must pay attention to the following characteristics, so that we can identify the indestructible phone model suited to our needs and avoid models that are too old or "fake rugged":

These "Rambo" phones are really sturdy and will resist in the hands of anyone (even military), but they are not beautiful to look at: just to offer maximum protection we will find a squat phone, with a decidedly impressive shape and a very heavy weight. high (by current standards). This doesn't mean that rugged phones can't work like any android smartphone: in fact we can install any app, add apps for maps and navigation and even chat and text as we are used to doing with the prettiest but fragile phones.

After seeing some of the features that a good rugged phone must have, let's see together the best indestructible phones that you can buy at the moment on Amazon, the most famous e-commerce site in the city with an unparalleled guarantee, as also seen in ours dedicated guide.

The cheapest rugged phone we can buy is theOUKITEL WP5, available on Amazon for less than € 150. 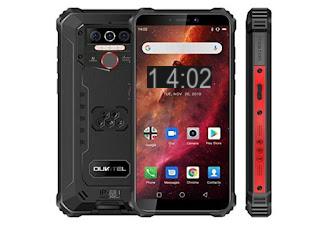 Another low-cost indestructible phone that we can consider is the Blackview BV4900 Pro, available on Amazon for less than € 150. 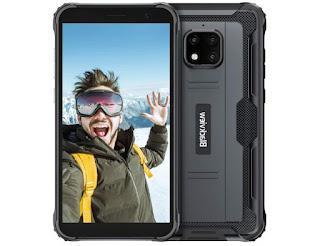 In the mid-range of the rugged phone market we find the DOOGEE S58 Pro, available on Amazon for less than € 200. 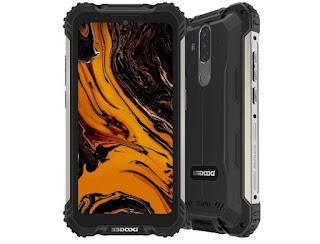 Another valid rugged phone that we can consider is theUlefone Armor 8, available on Amazon for less than € 200. 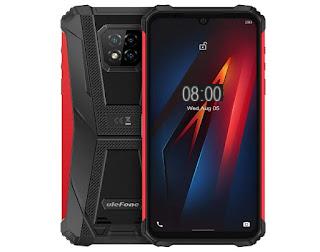 If we are looking for the top of the features even from a rugged phone we advise you to take a look at theUlefone Armor 10, available on Amazon for less than € 500. 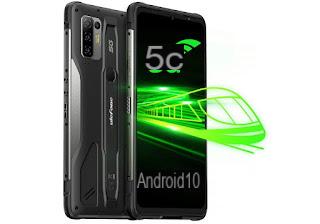 If we always break all the iPhones and Android smartphones that happen to us, we can try one of the rugged phones suggested above, so as to be sure not to break the phone so easily thanks to the armor that these phones (big, ugly and squat ) can boast.

For those coming from an iPhone we recommend reading our guide on how Transfer Contacts, Photos and Apps from iPhone to Android on the new smartphone; if instead we don't know which apps to install on our new rugged phone, we suggest you read our article App to be installed on the new smartphone.

Best Rugged Phones, indestructible phones: which ones to choose

add a comment of Best Rugged Phones, indestructible phones: which ones to choose